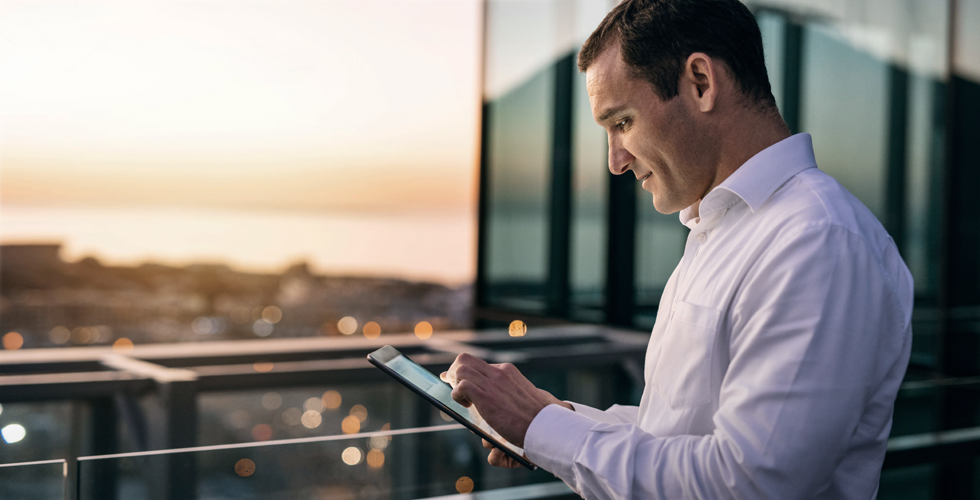 “If Silicon Valley didn’t exist, Microsoft would still be able to get some great ideas and acquire new technology — in Israel!”

In our previous post, we introduced the idea of Israel as a hub of technological innovation, with a thriving start-up economy that we’re identifying as a promising investment opportunity. Today, we want to highlight the attention that this part of the world is getting from investors and technology companies.

In recent years, domestic and foreign investment in the Technology sector has been steadily increasing. 2014 saw a total of $3.4 billion, 85% of which came from foreign venture capital1, compared to $5.24 billion in 2017. In the first eight months of 2018, the country’s startups have already raised over $4 billion, which puts them well on course to beat last year’s record. Nearly $300 million of that $4 billion came in July alone, and that’s just from the companies that decided to publicize their investment2.

Firms from all over the world, including some of the world’s largest tech corporations, are buying Israel’s start-up companies for tremendous valuations. These are just a few of the companies that purchased at least one Israeli start-up:

When companies like these get involved, not only is it an indication of the perceived value of the opportunity, but the investment itself actually amplifies the innovation and growth that was already developing.

This is what we’re seeing in Israel today, and it’s driving the nation forward as a global leader in R&D of energy and mobility-related technologies. What began as localized growth is becoming a global game changer.

It's our belief that the wealthy approach investing in a fundamentally different way than most, and it’s this approach that we’ve designed our investment process to emulate.
Robert Tick, PFP®, CIM®, FCSI®
Investment Advisor
Top